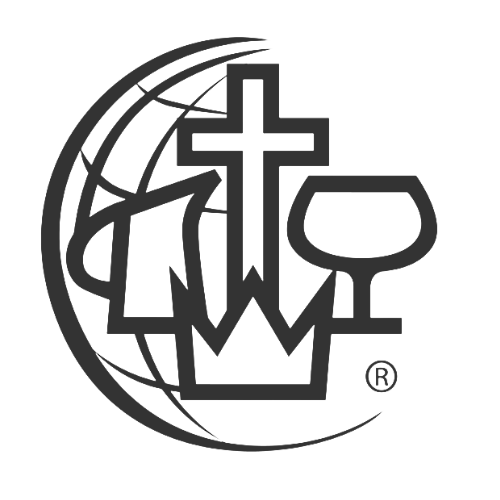 In the fall of 1988, the Christian & Missionary Alliance Church in Bennington, Vermont had a vision to plant a church just over the border in New York State. Rev. Bill Strader was the pastor at that time.

Early the following spring, prayer meetings began in the home of Bill and Joanne Brown, with Rev.  John and Marion Carlson supportively attending. In a short time, the prayer meeting turned into a Bible Study, with a growing roster of people attending.

Several months after the first prayer meeting, it was decided to call Reverend Bill Church to become the first pastor of the church plant. On July 1, 1989, Pastor Bill, his wife Susan and their five daughters arrived in Hoosick Falls from Toccoa Falls, Georgia, and took up residence at 133 Main Street. Bill and Sue were formerly from Bennington and the Bennington Missionary Alliance Church. It was also during that month, that the church leaders decided to name the new church Hoosick Falls Community Alliance Church.

On September 17, 1989, the first evening worship service was held in the American Legion Building on Main Street, H.F.. Approximately six months later, the first morning worship service was held in the fellowship hall of St. Mark’s Episcopal Church on Main Street. This also marked the beginning of the first Sunday School classes, and the several families being released from the Bennington Alliance, to help in the church plant.

On September 9, 1990, the church was recognized as an organized church of the Northeastern District of the Christian & Missionary Alliance. Twenty people were received as charter members on this date. Also during this month, the church moved into the Grange Hall on the Hill Road.

Just over three years after Rev. Church and his family arrived in Hoosick Falls, Community Alliance Church was incorporated as The Hoosick Falls Community Alliance Church. On May 6, 1993, with growing attendance, the church purchased property on Home Street for the current parsonage. The Church family moved into the completed parsonage in November 1993.

On January 15, 1997, HFCAC took another leap of faith and purchased 5.15 acres of property at 484 Hill Road for the purpose of constructing a church building.

In August of 2000, Rev. Jonathan Youngmann arrived from Plattsburgh to take the helm at HFCAC, along with his wife Loyce and their 7 children (which now numbers 11 😊) .

In Spring 2007, our fellowship felt God's call to step out in faith to begin building. Our first worship service was held the Sunday after Thanksgiving that year and on January 27, 2008, Hoosick Falls Community Alliance Church was dedicated to the Lord's service.

Since its inception 34 years ago, by God's grace and through His mighty provision, Hoosick Falls Community Alliance Church has been spreading the Good News of Jesus Christ! Praise the Lord!

Cick here to read our Statement of Faith and Mission Statements. 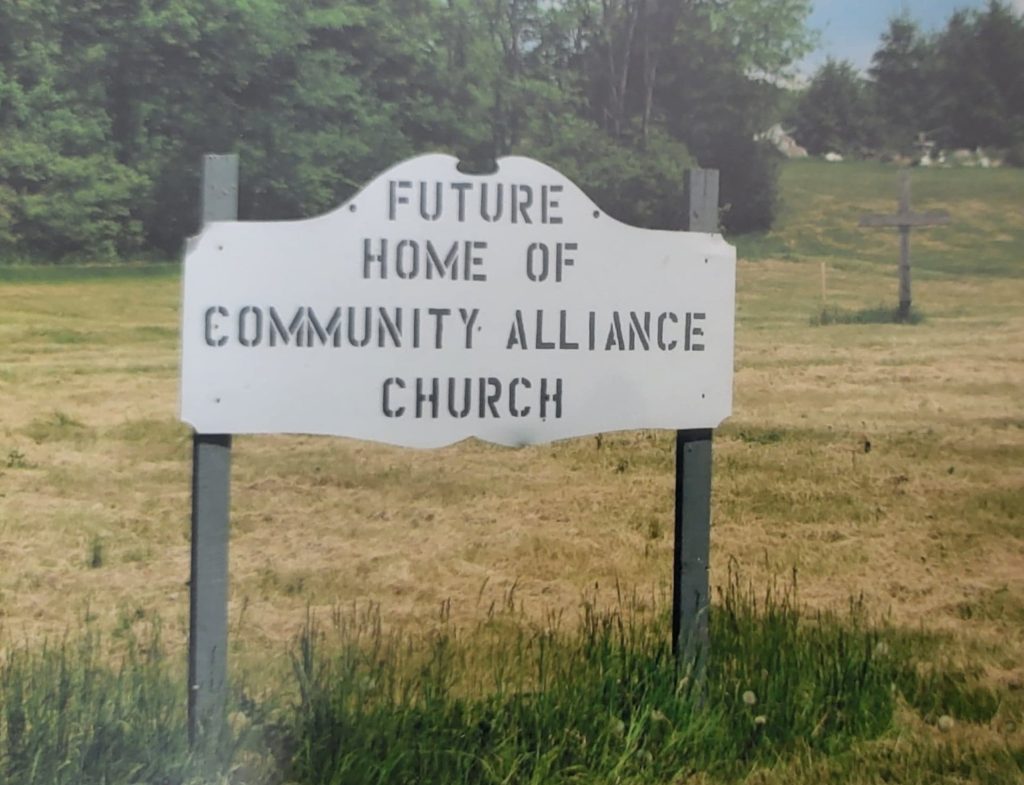 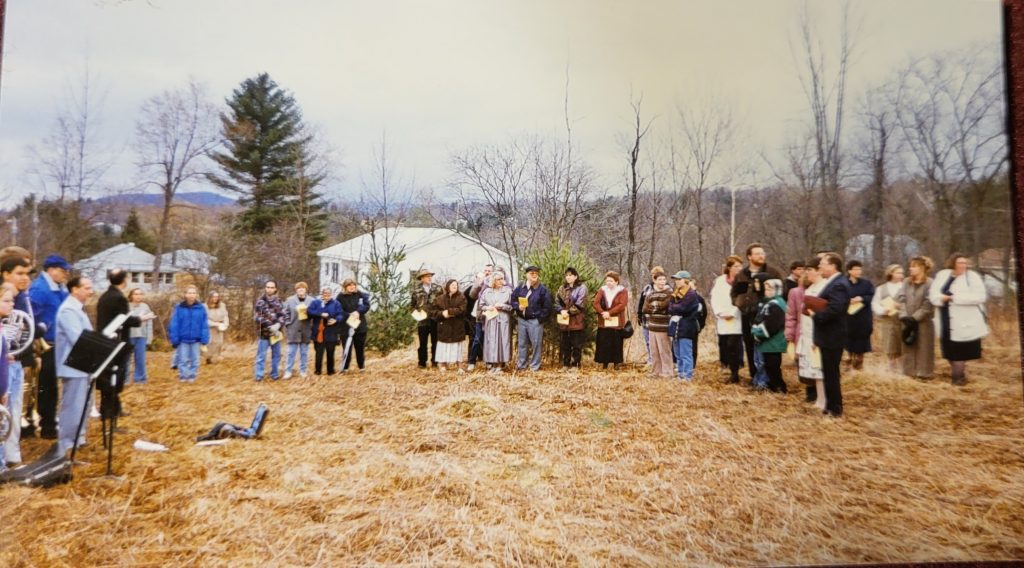 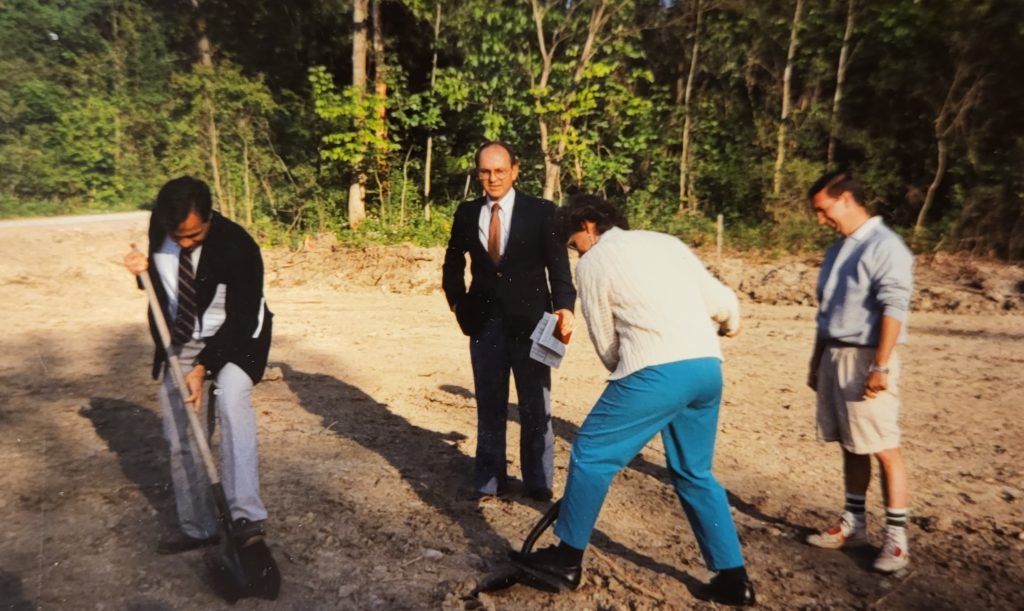 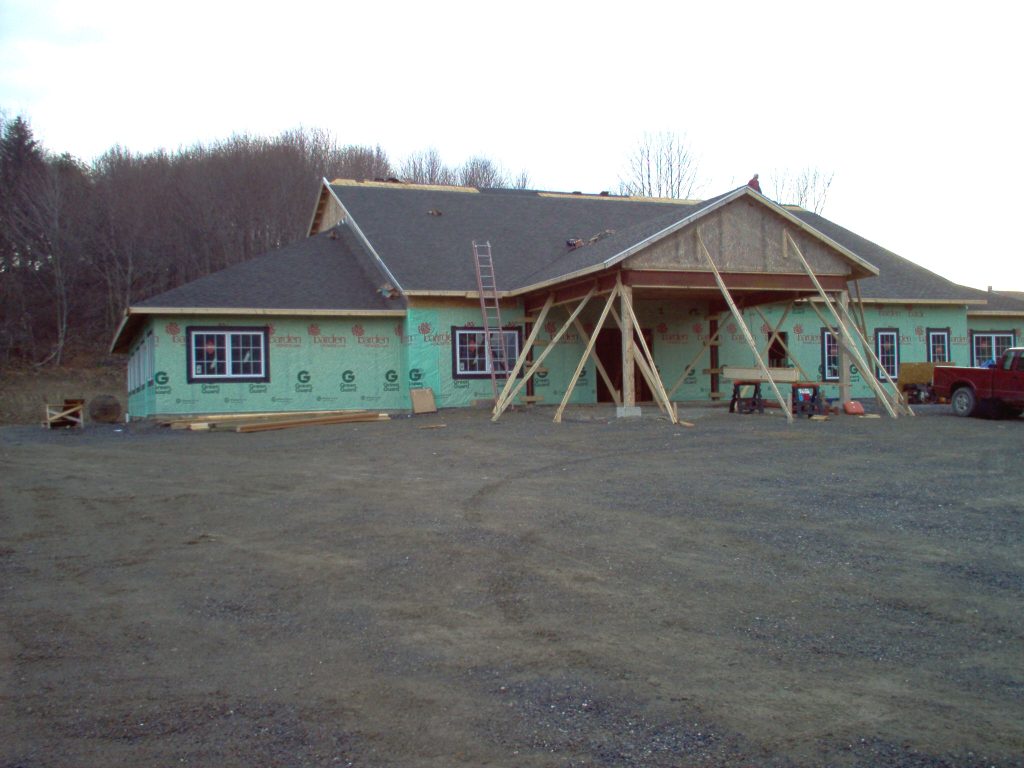 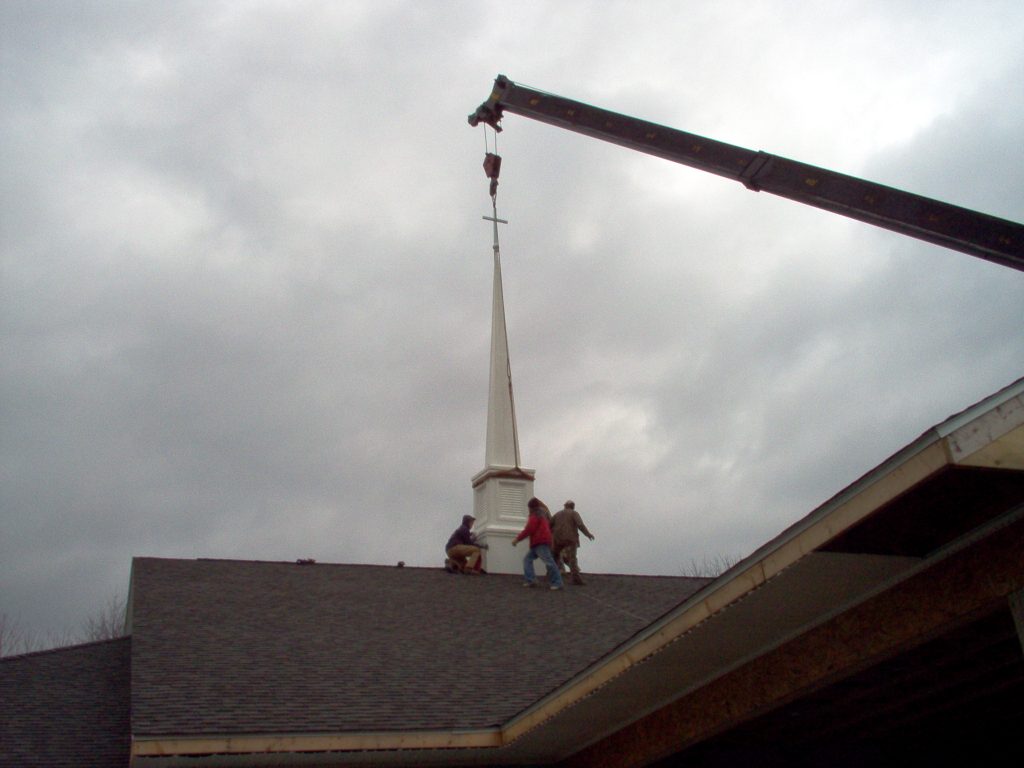 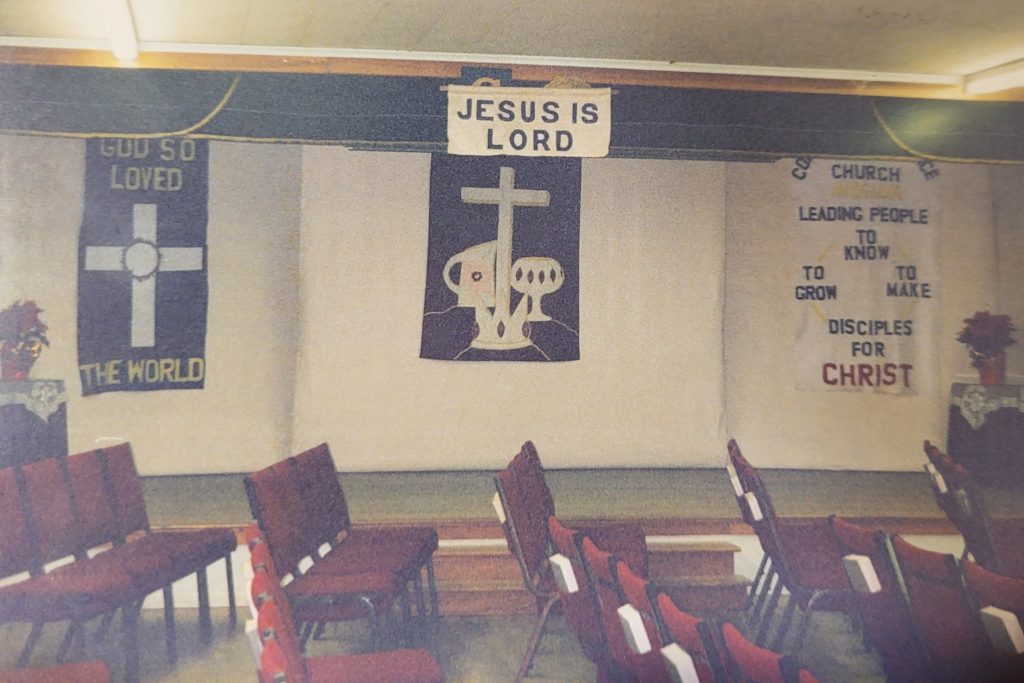 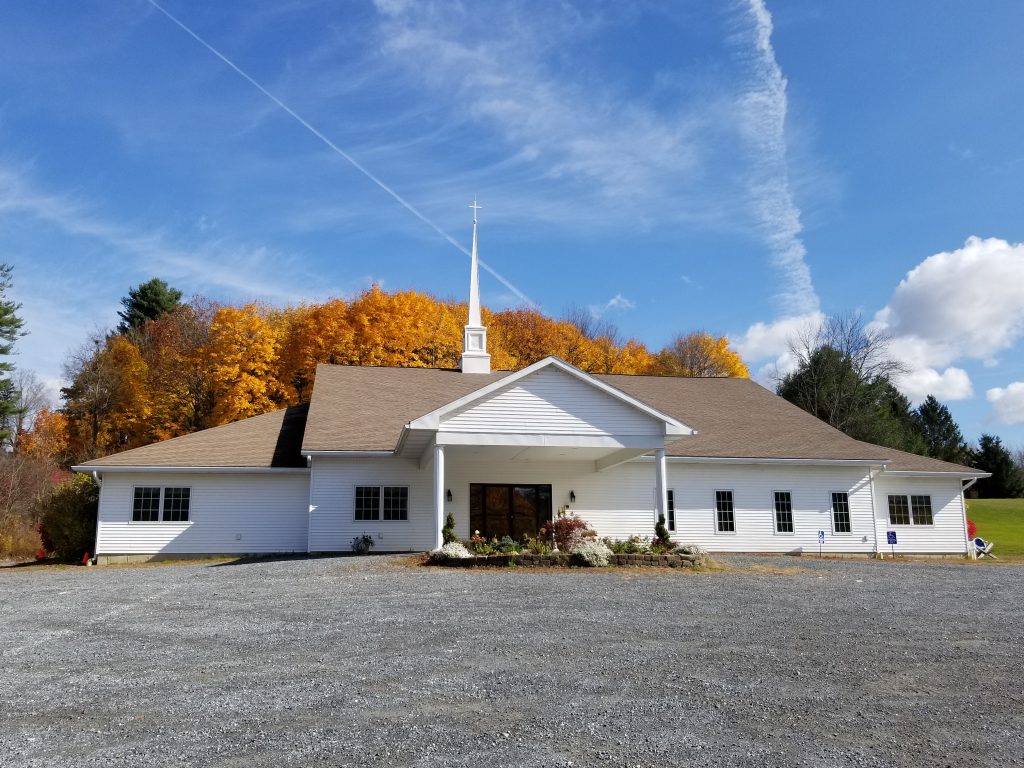